It’s hard not to love the Surface Book. It’s innovative as hell. One of the most exciting computers I have encountered in the last several years, and the first Windows computer I bought myself in the last 10! It has only one fatal flaw. Windows (que the fanboy sirens). You have a beautiful piece of hardware that’s complimented by an OS fit for cave men (or women). Pepper in laggy animations and clunky execution and you have the Surface Book 2. Damn is it cool, though.

That sweet (and neat) hinge calls to you. Beckoning “open me up”, purring as you unroll her open. “Hello!” says Windows as it logs you in via some impressively fast facial recognition. Letting you into Windows 10 and all its…

…slap in the face that it doesn’t come with Office. It’s inexcusable that a $3,000 computer doesn’t give you basic productivity software. No video editing out of box. PDF markup? Forget it. The Mac? Comes with ALL of that stuff. When did Macs become better business machines?

Every little thing that you do on the Surface Book prompts you to lease new software. It’s bad enough you can’t write a Word document without an Office 365 subscription. Now you need to lease the handwriting feature? The Surface Book boasts about its flexibility – but boy do you have to pay for it. It all feels a little… nickel and diming. It’s a shame the MacBook Pros aren’t more powerful or better equipped for gaming… They’d be a dead winner.

It’s simple. Elegant. Fueled by apps developed by third parties. But rest assured, you don’t HAVE to buy other apps. Out of the box, the Mac just “works”. It’s faster to setup, and nicer to look at.

Back to the Surface Book

Imagine buying a Bentley. You sit in your brand new purchase, inhaling the smell of full grain leather, running your fingers over the exquisite wood trim, applauding the solid “thunk” of the door reaffirming it’s craftsmanship. Then you turn on the engine, and the high pitched fart of a high schoolers Honda Civic with an aftermarket exhaust roars over the interior of your finely trimmed car. That’s the SurfaceBook 2. It’s a let down. It’s less refined.

Innovative, well built, fun, EXCITING piece of tech. With an engine that’s not so smooth. So even though the Apple computer is objectively less powerful and less exciting – I’d pick it over again. The user experience is just… better.

Both are built as solid as an old Volvo. Both have painstakingly crafted design – the MacBook Pro having a slight edge on aesthetic. Surface Book is a “cooler” looking, but with a little beefiness and with keys that blend into the body. The MacBook Pro was designed by someone with a fine taste in shoes.

These are lean mean fighting machines, but stats don’t lie and the Surface Book gives the Mac the people’s elbow. 4K screen (if you max out your specs), a graphics card fit for Battlefield One, and the latest Intel processor.  Eat your heart out. The MacBook Pro instead sports a graphics card that struggles to play Witcher 3, last gen processor, and a screen resolution which I can’t quite figure out how they got to.

Hardware-wise, there’s no way to dress it up. The Surface Book is stronger. And yet, the MacBook Pro performs better (except for games). Hmm… maybe size isn’t everything.

Which Should I Buy?

The MacBook Pro. Despite the stupid ass Touch Bar. 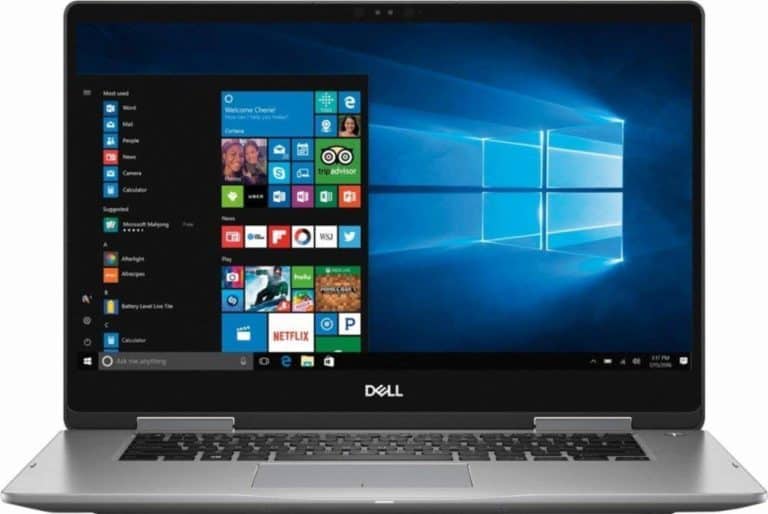 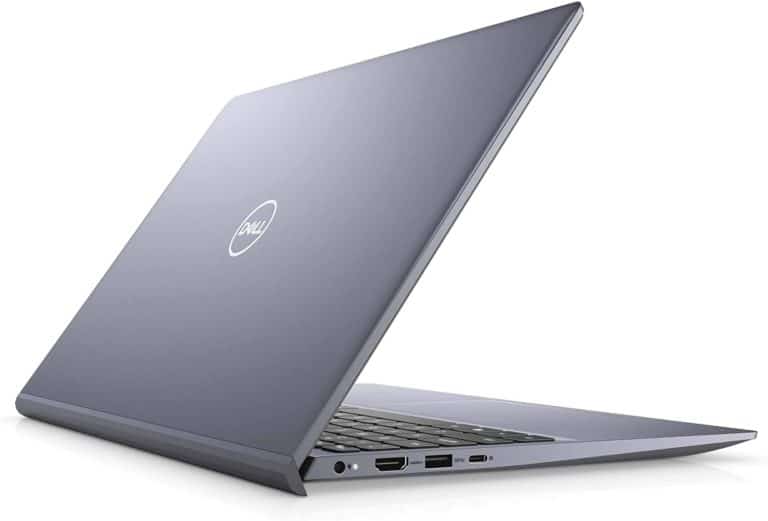 ContentsSurface Book 2MacBook ProBack to the Surface BookHardware ComparisonWhich Should I Buy? The Dell Inspiron 15 5000 series is Dell’s entry to midrange computers that are geared towards average computer users needing productivity workhorses. While they don’t get the flare of the XPS, they are great computers that are worth looking at. Despite some questionable…

ContentsSurface Book 2MacBook ProBack to the Surface BookHardware ComparisonWhich Should I Buy? Tons of fantastic features on paper, and yet, I don’t want to travel with it any longer. When I first purchased the Peak Design I was enamoured by how much space it has and how durable it remains to this day. It’s modern…