What’s it like to live with these smart watches? Today we pit the Apple Watch and the Garmin Solar Instinct against each other for a review!

Living with the Garmin Instinct Solar

When first reviewed I was enamored by the simplicity of the Garmin Instinct Solar. Sure, the UI had some redundancy and issues with intuitiveness. But its “outdated” black and white screen paired with its feature rich sensors created a unique smart watch with a whopping 30 day battery life.

The Solar is a fine watch – I still love it, but living with it taught me that Garmin doesn’t staff UI experts (few do). In fact, I’d argue that the Apple Watch suffers from a bit if UI incongruousness and that’s a product developed by the company founded on good UI. But as great a watch it is, and better for my needs overall, here are some features I miss from the Apple Watch:

What I Miss from Apple Watch

Forgot to stop a workout? No problem, Apple Watch has your back — it’ll prompt you after a few minutes as a reminder to stop it. None of the Garmin’s have this feature and it’s one Garmin should implement – lord knows why they haven’t. I should note, they claim to have this feature, but I have never been able to get it to work. Apple Watch often mistakes when to pause a workout which is super annoying; but when it works, it’s nice.

I also miss the simpler interface of the Apple Watch. It’s polarizing, and app-centric, but it’s easy to navigate once you’ve learned it. 6 months into the Garmin watch and I still forget where things are. It’s so powerful and so customizable, you forget your own customization! And I am not alone. Garmin wearers often suffer from the same issue of navigating the watch or where to find things. I’ll side note that once you learn the Garmin’s UI and you get comfortable with it, it does navigate naturally, still, there are things that’ll get lost in its vast menus. And it’s iPhone app could use some serious overhaul.

Last, the Move Goal. I’ve complained in my previous reviews that this is something every smart watch should have. Garmin has all the tech and ability to add this in, but sadly the best you’ll get is a step and stair counter. Garmin even went so far as to add a Calorie tracker that shows passive and active calories, but it’s not nearly as encouraging or useful as Apple’s move goal. It’s bothersome because the heart rate sensor runs all day on the Garmin much like the Fitbit but never seems to grab accurate calorie burning unless you’re starting a workout. The Fitbit does this really well by constantly monitoring your heart rate and how it affects your daily calorie burning – Apple Watch comes in second with a genius “Move Goal”. Garmin needs to get with the program – becoming more of a “people’s watch” and adding Move Goal or better calorie burning accuracy.

Will I Go Back to Apple Watch?

Will I go back to the Apple Watch? I’m trying, reluctantly. There are too many things I don’t care for. How the screen defaults to certain screens during a workout preventing you from using it as a Timer AND a workout tracker without too many unnecessary clicks. I dislike every watch face available to the Apple Watch. None of them ever felt good.

It has god awful battery life.

I HATE the touchscreen.

Watches shouldn’t have touch screens. Argue with me all you want – but you’re wrong. False input and random crap happening because your wrist or shirt activated something? Not a problem with touchscreen-less watches. Getting in the shower? No need to lock the screen on a watch without a touchscreen. Going for a swim??? You get my point.

Why Not Stick with Garmin?

Here’s my conundrum. It may have been a lemon, but that 30 days claimed battery life? Bullshit. Even worse, after 6 months, I can barely get a week much less two. I’m not “using” it more.. and in fact, I’ve disabled VO2 and sleep tracking (not intuitive to do, by the way). So either I got a bad watch or Garmin has bad battery management. Or solar charging hurts the battery more than helps? Not sure yet… But I’m giving Garmin another shot.. in the form of its more sophisticated brother, the Fenix 6.

So how do the Solar and the Fenix stand out? This may be the best of both worlds. It has a color screen, but more importantly a screen that offers easier customizing, viewing of things (making it slightly more intuitive). It still doesn’t have touch. And while its battery life isn’t as good – it does have solar power charging and can still knock out a week or two. So I’ll give this an honest go… and be back with an update soon! 😉

ContentsLiving with the Garmin Instinct SolarWhat I Miss from Apple WatchWill I Go Back to Apple Watch?Why Not Stick with Garmin? ACER Aspire 5 Slim clean, class, laptop Read More Photo Gallery Review Keyboard & Trackpad A great keyboard. On par with higher end units and some would argue better feeling than Apple’s last generation… 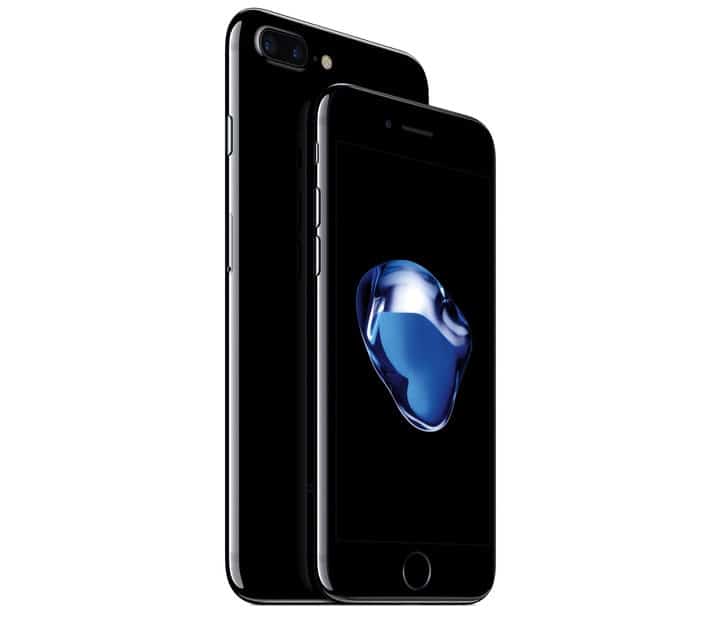 ContentsLiving with the Garmin Instinct SolarWhat I Miss from Apple WatchWill I Go Back to Apple Watch?Why Not Stick with Garmin? iPhone 7 vs iPhone 7 Plus – Smaller is Better Among the sea of articles comparing the technical features of the iPhone 7 to the iPhone 7+, none seem to drive into living with with…

ContentsLiving with the Garmin Instinct SolarWhat I Miss from Apple WatchWill I Go Back to Apple Watch?Why Not Stick with Garmin? This Polar Grit X Pro review and walkthrough may help you make your decision when choosing between that and the Garmin or Apple Watch! Below are two videos and a write up to help…

ContentsLiving with the Garmin Instinct SolarWhat I Miss from Apple WatchWill I Go Back to Apple Watch?Why Not Stick with Garmin? Usability A budget laptop with good intentions. Its Trackpad is decent enough, with a keyboard pleasant to type on; pair that with a solid state drive and you’ve got enough horsepower to knock out…

ContentsLiving with the Garmin Instinct SolarWhat I Miss from Apple WatchWill I Go Back to Apple Watch?Why Not Stick with Garmin? Waffle Towel Review What is a waffle towel? It’s a special weave bath towel designed to dry faster, smell less, and be a super towel for your bathroom. We review the Nutrl, Gilden Tree,…

ContentsLiving with the Garmin Instinct SolarWhat I Miss from Apple WatchWill I Go Back to Apple Watch?Why Not Stick with Garmin? While the Samsung Galaxy Pro 15 offers a lot of nifty pop in a tiny package, we can’t help but feel the company that they intended to mimic (Apple) did it better than they…