A movie of one take.

I wanted to love this movie. It has great elements. A beautiful, talented lead actress. A continuous take, that was continuous. Nice location, fun theme, decent writing, good concept, good camera work.  But all of these exceptional components came together to form an unexceptional movie.

I started writing this review 40 minutes into the film!  It was unfortunate, but I didn’t feel like the remainder of the movie could have provided much recovery.  I was right. But for the wrong reasons. The most notable flaw with the movie is in its plot. My gut instinct tells me it’s bizarre for a single girl who just met 4 strangers to be so cavalier in robbing a bank with them (no spoilers, the bank robbery is written in the synopsis). Maybe she was tired, drunk, or a little high? Just not believable.

One part of the experience I appreciated was that the movie did a great job at keeping me on my toes. The pause button became an integral function of the experience as it left me feeling stressed, not just for, but with the characters. Any empathy you feel was the result of good acting and great atmosphere – this movie had great atmosphere. In fact, this movie tugged on your emotions like the City of God, and could have been as powerful a movie, but relied upon the gimmicky tactics in the vein of Blair Witch Project.  In trying to create a unique experience, they detracted from it.

The camera work suffered. Shaky, out of focus shots, that were zoomed too close on a particular subject. Don’t get me wrong, the camera operator is nothing short of a wizard; filming for 2 hours while adjusting things like balance and aperture is a feat. It’s not their fault the director was attempting the impossible. Motion pictures just aren’t meant to be filmed in “one go”.  A lot of movies use continuous shot for action or to add depth to a scene; seldomely does a movie do the whole thing in it. In fact, the only movie that comes to mind is The Silent House, staring Elizabeth Olsen. However, in The Silent House they filmed the movie in separate parts and edited to make it look like a continuous take. A move I would have recommended to director Sebastian Schipper. This movie would have been good, were it not for it’s biggest selling point. 2 hours of rolling camera.

The acting was solid from all characters, and despite the odd shot choice the direction was clever. It’s proof that movies weren’t meant to be shot in one take. Perhaps this is what the director wanted to go for, though. Just simply trying to see if it could be done. And he was right. It can.

The movie is entertaining and worth watching, if anything for its technical pea cocking. I just can’t see the movie going down in history as brilliant.

How entitled and lazy must you be that instead of bagging your own groceries you waddle around like a Goomba until the cashier does it for you? Do you know how much time you save bagging your own shit? You could shave a five-minute process to 60 seconds, but no, you’re too selfish to consider other… 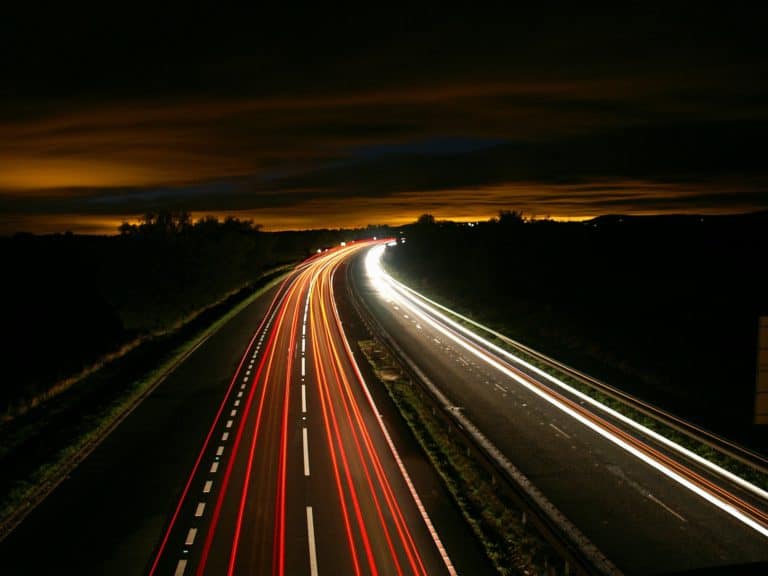 Written 1 day ahead of the JAN2017 quarterly earnings. by Jeremy T.   Fundamental Analysis- Using the key statistics Apple shows strong fundamental signs.  For background, Since the company’s highs in June 2015, apple maintained $33B in cash domestically with approximately 150B cash overseas.  The collapse of the Chinese market threatened Apples largest international market… 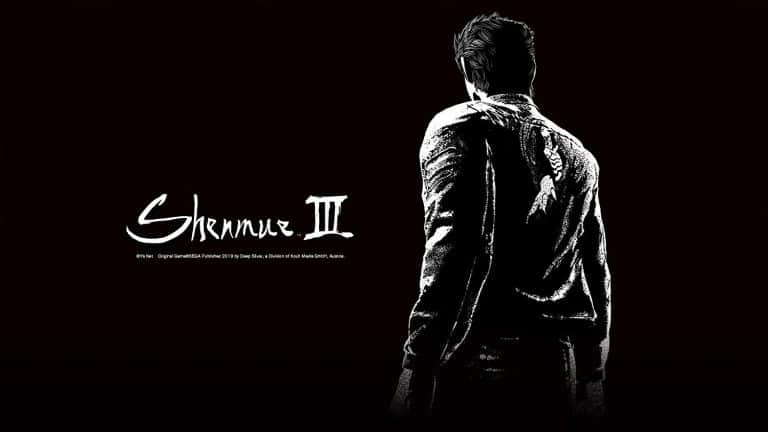 Netflix has a problem Netflix has a problem. It doesn’t produce content that remains consistent in quality. Nothing comes to mind that has been a blockbuster achievement of television. Taking into consideration popular titles such as Stranger Things and the newly popular Witcher 3, even ST had a bottoming out with Season 2 (though produced…