Disable all but the most important notifications. And when standing in line, bored, resist the urge to instinctually whip the phone out of your pocket. Instead, see what’s going on around you. Accept the feeling of boredom. Enjoy your surroundings.

Last week I was involved in a severe motorcycle accident… No, I didn’t crash; my iPhone blew out of the mount holding it to the bike. I saw it come loose and as time slowed down I witnessed my closest confidant evaporate under the growling tires of a semi.

I spent an hour scouring the highway. Find my iPhone failed so I couldn’t ping its final location (check to make sure your Find my iPhone is working!), and even if I was able to locate it, it wouldn’t matter anyway. The thing was shredded like Zac Efron’s abs so it was beyond repair. With no other option, I set off to get a replacement…

I used T-Mobile’s insurance policy, so it takes a week to process the new phone on top of a $200 deductible. An expensive lesson to learn in properly mounting my phone to the bike. (I removed the case off my iPhone to admire its aesthetic beauty, and as all 6 and 7 owners know, the naked iPhone has the same coefficient of friction as a bar of soap in a prison bathroom.) But I had no choice, my entire business is run on this phone. So painfully I waited…

Minutes without the phone felt like hours, hours felt like days, days felt like months. But after the initial blow of losing my best friend wore off, I began to feel peace. A certain serenity came over me. I was liberated from the clutches of electronics, teleporting me to a time when I wasn’t consumed by the dictatorship of smartphones.

Life without a smartphone seems daunting, but living without an iPhone for a week was hands down one of the most refreshing experiences of my life. I can’t even begin to describe the freedom in not being nagged by phone calls and texts. Every time an app wanting my attention, haptic bumping my thigh. Sure I missed being able to look up things on a whim, but being without the phone, I just felt… happy. It became apparent rather fast just how much time we waste staring into the walled garden of our screens. Aching for a dopamine hit every time we open Reddit, or Donald Trump has another tweet. It’s awful. It’s distracting, it inhibits productivity, and stifles creativity.

The mobile phone has become a security blanket. Hell, just losing service for 2 seconds, seeing that LTE drop to 1x or No Service while hitting a dead zone on the interstate renders me into a panic attack. I live on my phone, primarily for business. My entire operation from merchant processing to client communication is run from iPhone. And it pains me to admit this, but not having the phone didn’t make me less productive. I’d argue it made me more. Without the phone, I became involved in everything I did. I was focussed and took the necessary time and care to every action.

Sure it made things less convenient. I tediously had to make phone calls off of a VoIP line from my laptop. I invoiced using a slower online interface. I had to check my calendar on my computer, and write down the addresses of where I needed to go on sticky notes. Emails written at my desk, not while driving. Using the cars built in GPS instead of the ohhhhhh so super advanced Maps of the iPhone. But I wasn’t hindered. I got my shit done and with flying colors – the only difference being I couldn’t do things on the fly.

What has all this taught me? Smartphones are still a luxury item. Don’t get me wrong, I’m stoked to have my iPhone back – but it’s not a necessity. And now that I have it again, I’m trying hard not to fall into the same pattern of habitual abuse. To not be so invested in it, and rely on it every time I need entertainment. It’s taught me to sit back and enjoy what’s going on around me. That boredom not just sparks creativity but encourages it. So many of us live on our phones and we shouldn’t. They are excellent little computers and provide a level of convenience unparalleled to anything we’ve had before. But do you have to have a smartphone? No. I did, in fact, survive not having an iPhone.

How entitled and lazy must you be that instead of bagging your own groceries you waddle around like a Goomba until the cashier does it for you? Do you know how much time you save bagging your own shit? You could shave a five-minute process to 60 seconds, but no, you’re too selfish to consider other…

Netflix has a problem Netflix has a problem. It doesn’t produce content that remains consistent in quality. Nothing comes to mind that has been a blockbuster achievement of television. Taking into consideration popular titles such as Stranger Things and the newly popular Witcher 3, even ST had a bottoming out with Season 2 (though produced… 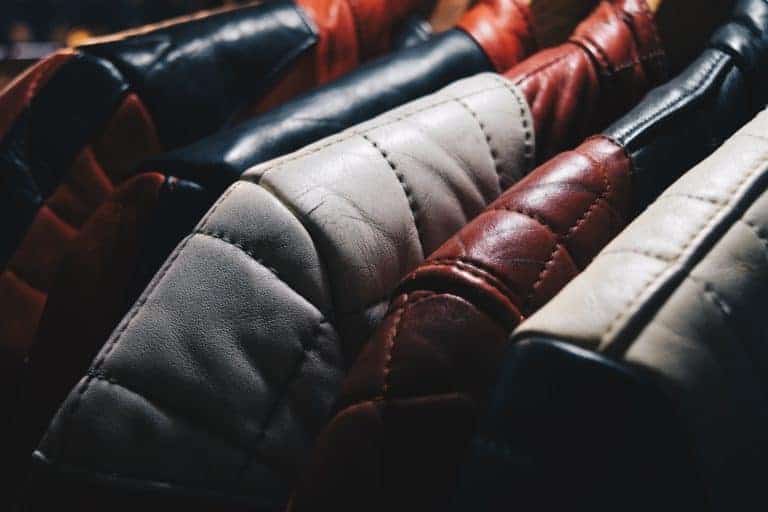 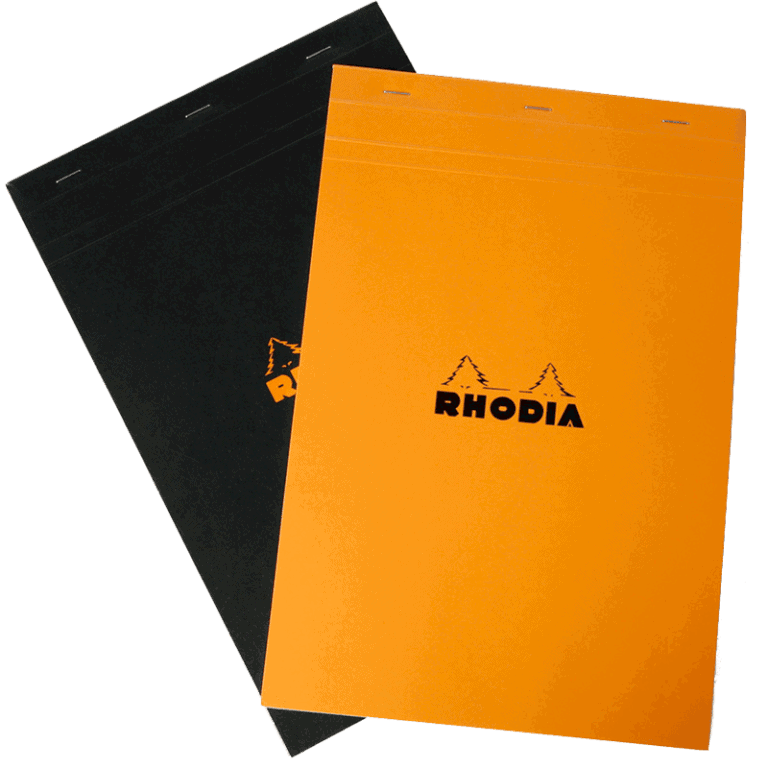 The Best Tablet is an: iPad (sorry Android users) The Best Paper Notebook: Rhodia Why Rhodia?  The paper is silky smooth, high quality stock, great for reading and writing in every capacity. Why iPad? All around the best tablet with the best overall experience. So I’ve been going over a few concepts and thoughts about paper vs…

Written 1 day ahead of the JAN2017 quarterly earnings. by Jeremy T.   Fundamental Analysis- Using the key statistics Apple shows strong fundamental signs.  For background, Since the company’s highs in June 2015, apple maintained $33B in cash domestically with approximately 150B cash overseas.  The collapse of the Chinese market threatened Apples largest international market…