Netflix has a problem

Netflix has a problem. It doesn’t produce content that remains consistent in quality. Nothing comes to mind that has been a blockbuster achievement of television. Taking into consideration popular titles such as Stranger Things and the newly popular Witcher 3, even ST had a bottoming out with Season 2 (though produced a monumental comeback with Season 3). Other than that, their original content lacks full bodied characteristics that other networks produce à la The Boys from Amazon, Mandalorian from Disney+, the archives of NBC, HBO’s monster library of smash hits including Sopranos and Game of Thrones or AMCs home runs like Mad Men and Breaking Bad. Netflix has trouble producing groundbreaking shows. A possible contender was Master of None, but as of this article hasn’t renewed for a 3rd season.

Add to that their pile of re-makes, everything Netflix touches turns to a hardened stone smooth and boring like a stone on a mountain. Let’s visit some recent example.

Even El Camino which births from one of the greatest shows of all time was flat like day old beer. Arrested Development, another piece of brilliance which has changed its tone and appeal come Netflix acquisition. Proof is in the pudding – Arrested Development was talked about and acclaimed. I haven’t heard a single mention of the show in several years. Breaking Bad was a none stop talked about show – have you heard a whisper about El Camino passed day two of its release?

The latest assault I’ve witnessed (and I’m late to the show) is YOU.

What’s curious about those who argue YOU hasn’t ripped off Dexter is that these very people wander the internet streets of those who do. Which makes it apparent that at least these people have made the mental connection between the shows. Not a coincidence and while anyone can argue that the shows are different they are fundamental facsimiles. But as bad a taste Dexter left in your mouth it was original in its roots. The same can’t be said of YOU. And this patterns speaks to most NETFLIX content. They tend to re-hash old ideas, buy other networks failed projects, or throw out things that steal from other shows.

You loved Dexter (Season 1) because Dexter and his constituents had personalities you liked. The bad guys (and gals) are turds. Good guy kills bad guys = good. Dexter was interesting and charismatic. Joe in YOU is a desperate stalker that for whatever reason social justice warriors give a pass on.

I can’t help but make a connection to the Dexter tropes they’re ripping off. Voice overs, finding your corrupted self, father figure tutor, abusive child hood. Know another murderer who found a girlfriend who also murdered? Dexter. Know another sociopath who has a baby? Dexter.

I’ve asked a few people for feedback on this topic and while there is mention of shows they enjoy, it’s a struggle to suggest something iconic (Stranger Things or Master of None may be come closest). When thinking iconic television you assume the likes of Seinfeld, Office, Breaking Bad, Sopranos. If not for the gym membership theory Netflix uses to survive, would you subscribe to Netflix based on any one program in their current lineup? Their mission seems to be quantity not quality – though I’m open to discussion on those who disagree.

With over 2 million apps and climbing, the Apple’s AppStore is flush with Weather Apps. And we’re going to tell you which is the best weather app for iOS in 2017! This review gathers 9 of the more popular weather apps for iOS. The apps were judged based on usability, design, and information and were all updated in the…

iOS is becoming more complicated. This is not a criticism of the platform, instead a thought exercise on how iOS is becoming a capable platform which affects less savvy users. iOS’s introduction to the world gained notoriety for its simplicity. Any old gran could pick up an iPad; babies had primal instincts to use the… 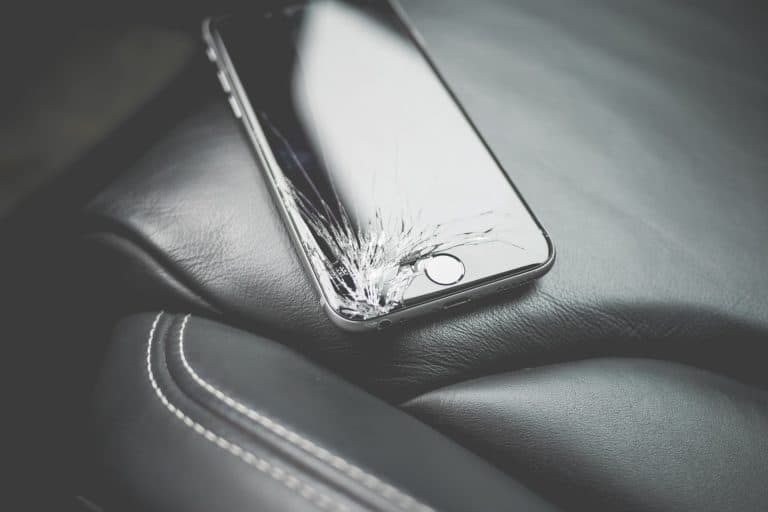 The Curated Opinion; TL;DWtR: Disable all but the most important notifications. And when standing in line, bored, resist the urge to instinctually whip the phone out of your pocket. Instead, see what’s going on around you. Accept the feeling of boredom. Enjoy your surroundings. The Experience Last week I was involved in a severe motorcycle…

Dating is dirty business; online it’s social warfare. Whether looking for casual sex or a long-term relationship, we’re in an age where technology has granted us unfocused access to a huge database of potential partners. To find someone is as simple as swiping left or right with your index finger. If you want success, there… 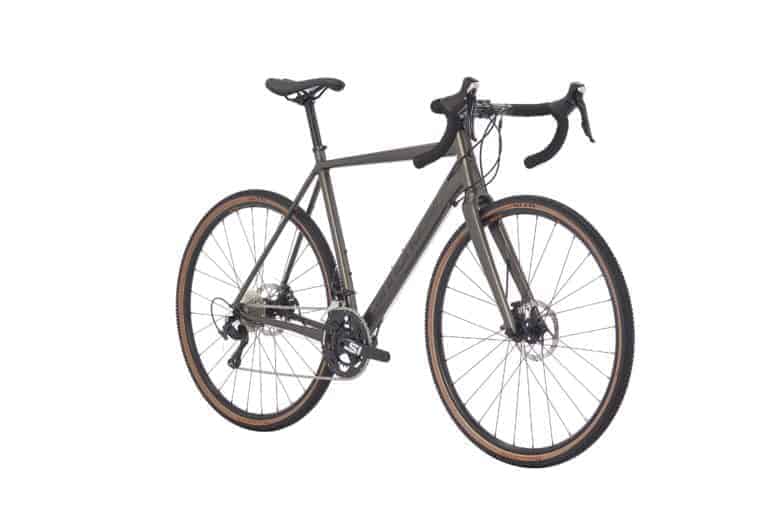 Born and bred single track since a young pup, I knew nothing of the world of road bikes. Owning mountain bikes to use as multipurpose vehicles indiscriminately on smooth roads and root-y trails. I didn’t know any better. I thought this worked. That a bikes a bike a bike. After hearing of the brutal lack…