Disclaimer: we were not paid for this post – but if you’d like to buy either cooler, these links will generate revenue for us: Yeti. |. RTIC

What is a Soft Cooler?

Like the name implies, it’s a cooler that’s made of soft flexible material instead of a hard exterior shell. There are pros and cons to each, but the purpose is for mobility and packability. Hard coolers have better ice retention, but they’re heavier, harder to stow and move around. Both hard and soft coolers have their place in the market but there is an increase in the soft cooler trend.

The Yeti is an impressive bag. The fit, finish, and materials are all premium, although you’re paying for it. Is it worth it though?

The tote like shape and the magnetic closure are the unique features to this bag. Yeti moved to this design to solve zipper breakage, lubrication, people leaving the cooler open, and the small enclosure by introducing a powerful magnetic strip to seal the bag. This allows for a wider mouth and auto closing, however the auto closing is the exact features we discovered people hate. Because the bag will close itself when you move your hands from it, it makes for painful cooler loading experience. Some people claim you need multiple people to load the cooler – that’s not totally true. You can wedge a water bottle or similar as a stopper to prevent the bag from closing while you load. Still, we think Yeti should have included a stick tool of sorts to keep it wedged open.

The tote like shape also makes for an easier to carry and stow bag. Overall, we preferred the design of the Yeti M30 to most other designs. It’s at least, innovative – if not without some flaw.

Next up is the RTIC Soft Pack. A fine cooler by design and a 1/3 of the price of the Yeti. It’s a standard clamshell type design with a wide open lid that unzips and flaps open and remains open until you close. Objectively easier to load than the Yeti though one must keep it closed and zipped on a hot day to keep their ice solid.

The RTIC is a standard open and close with a zipper, and that zipper will require lubrication (included) every so often. The outside is pretty barebones except for a flat pocket on the outside front – you can use this to store the lubricant and a bottle opener but its flat nature allows little else.

The Yeti won, but not by a lot. Was it $200 better? No. But would you get a little more time and colder internal temperatures with the Yeti? Yes.

We would still buy the Yeti were money no issue for more reasons than just ice retention.

Which Should I Buy?

Money being no issue, buy the Yeti. It’s a better all around cooler. Will parting with $300 devastate your bank account? Look no further than an RTIC or similar. RTIC makes a fine product and will leave you overall satisfied with your purchase.

ContentsSoft Cooler Showdown – RTIC Soft Pack vs Yeti M30 ReviewWhat is a Soft Cooler?Yeti M30RTIC Soft Pack 30 or 40Ice RetentionWhich Should I Buy? Which toothbrush do I want? The Quip, Goby, Sonicare, or Oral-B? The answer is quick and easy, Oral-B. Why? Here’s a simplified review. It starts in finding the perfect toothbrush…. 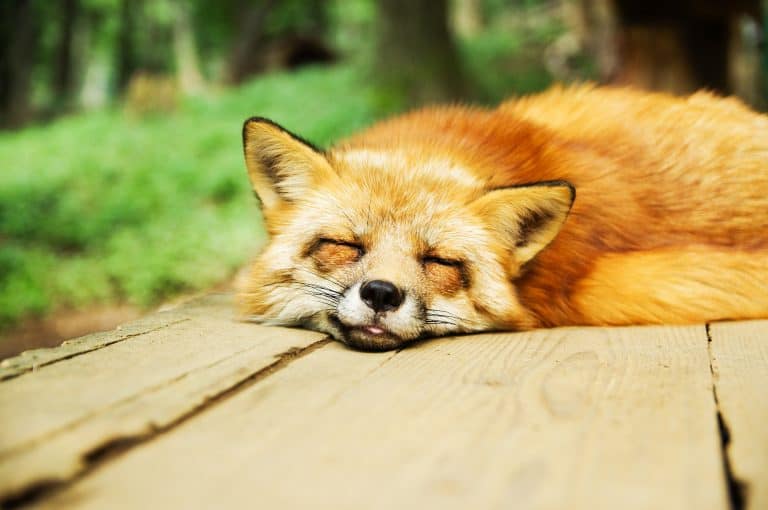 ContentsSoft Cooler Showdown – RTIC Soft Pack vs Yeti M30 ReviewWhat is a Soft Cooler?Yeti M30RTIC Soft Pack 30 or 40Ice RetentionWhich Should I Buy? A Weight Blanket Review What is a Weight Blanket? A weighted blanket is a comforter designed with weights to increase its mass to a described weight. The purpose is to…

ContentsSoft Cooler Showdown – RTIC Soft Pack vs Yeti M30 ReviewWhat is a Soft Cooler?Yeti M30RTIC Soft Pack 30 or 40Ice RetentionWhich Should I Buy? Love your Airpod Pros but hate the way they fall out of your ears? Us too… The AirPods, and notably the AirPod Pros, are some of the best wireless headphones…

ContentsSoft Cooler Showdown – RTIC Soft Pack vs Yeti M30 ReviewWhat is a Soft Cooler?Yeti M30RTIC Soft Pack 30 or 40Ice RetentionWhich Should I Buy? Tons of fantastic features on paper, and yet, I don’t want to travel with it any longer. When I first purchased the Peak Design I was enamoured by how much… ContentsSoft Cooler Showdown – RTIC Soft Pack vs Yeti M30 ReviewWhat is a Soft Cooler?Yeti M30RTIC Soft Pack 30 or 40Ice RetentionWhich Should I Buy? One bag travel, hiking, or around town commuting. This top loading duffel-like bag is near perfect. Comfortable and minimalistic beauty! It’s design and function are truly well thought out and… 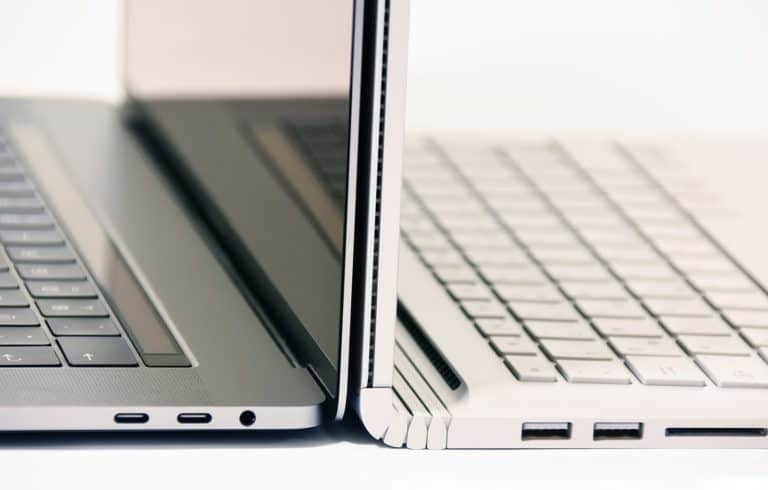